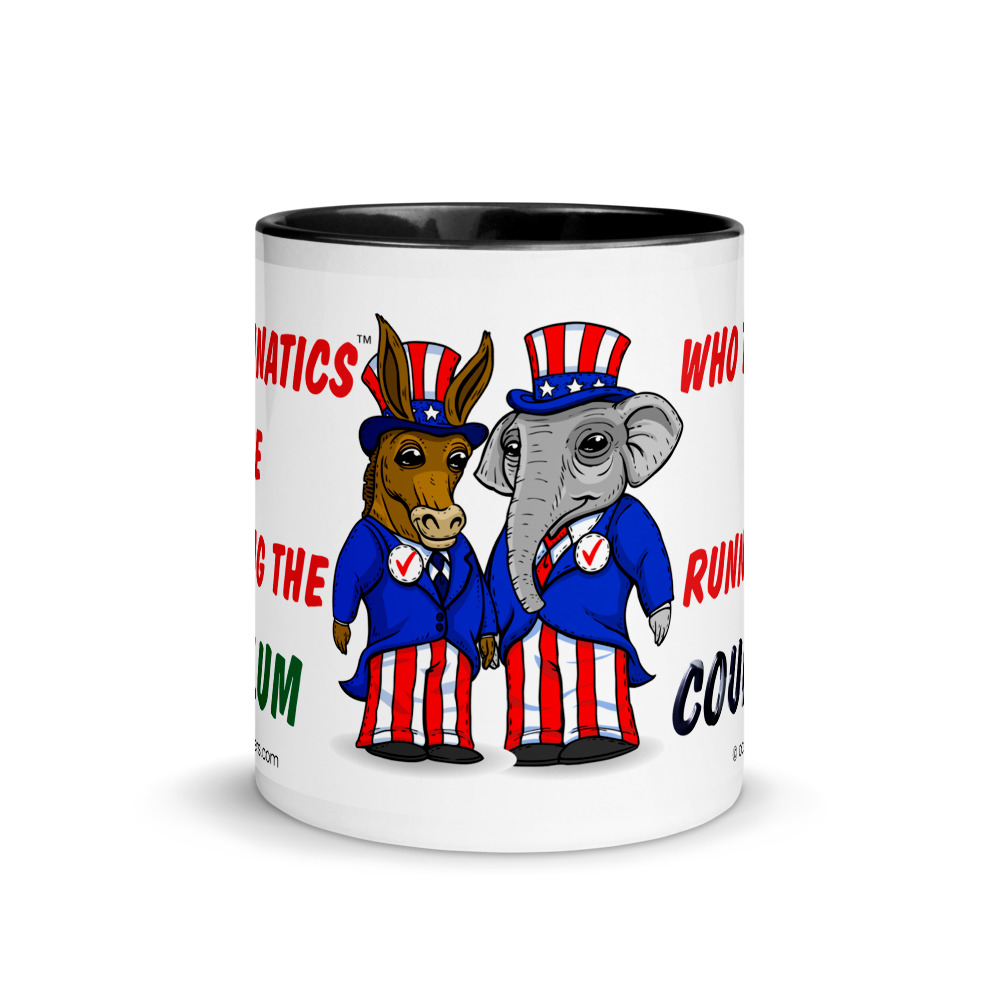 In the past few years we have seen unstable areas around the globe become violent. We have seen what were previously considered stable and peaceful countries, the United States among them, become unsettled, wracked by violence, looting, rioting and even killing.

Then came the COVID-19 pandemic to make things worse.

As I write this, we are watching a catastrophe in the making in the withdrawal of U.S. and allies from Afghanistan while a terrorist organization takes control, supported by Iran and Pakistan. Having just recovered from a “legal use” opioid epidemic in the United States it is disheartening to think that Afghanistan will again become the worlds largest exporter of opium, competing only with China’s fentanyl exports. The devastation this cause in the West cannot be overstated.

Having said all of that, we feel there is enough blame to go around. These times are not the result of a single decision by a single bureaucrat, politician or President. These circumstances exist because of decades of failure by those who purport to know what they are doing, our leaders.

In light of the above, we have designed a custom coffee mug that pokes a little fun at the Washington DC crowd. We believe that, whether you are a Democrat or Republican, you can agree, as most polls tell us, that DC is seriously broken. If you are a Democrat you will likely believe the Republicans are largely to blame and if Republican, the Democrats hold the larger responsibility.

We hope you agree with us and will buy one of our coffee mugs. We use them here because they inject a little humor into what is otherwise a humorless situation. It may be an idea to send one to your representatives in Congress. We did.